We don’t mean to brag, but…

AMI focuses on principal talent for film, television, live theatre, voice-over and animation. Today AMI is one of Canada’s most respected and sought after agencies with partners in Vancouver, New York, London and Los Angeles. AMI’s clients are working in front of the Camera, behind the Microphone or on the Stage throughout the world. Allow us to introduce: our talent agents! 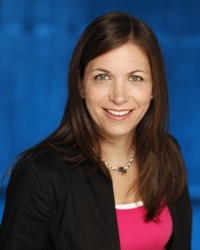 Shari has had a successful career in the entertainment industry for over 20 years. Originally from Montreal, Shari moved to Toronto to attend University and graduated with an Honours BFA in Inter-related arts where she studied Theatre, Film & Television. While in University, Shari established a theatre troupe for young people. Following the success of her programs, Shari became the choir director for “Joseph & The Amazing Technicolor Dreamcoat” starring Donny Osmond. Her ability to pick out the stars in her program led her to running the youth department at “The Talent Group”. After her Talent Group days, Shari opened her own agency in 1999. Wanting a more diverse agency, Shari collaborated with Noelle Jenkinson to rebrand the agency as AMI Artist Management Inc.

Shari has distinguished herself as one of Canada’s most respected agents representing talent in Film, Television and Live Theatre. Her clients work regularly in Toronto, Vancouver, Los Angeles & New York and everywhere in between. She is a regular contributor to the media as well as serving as a panelist for ACTRA’s talent conference. Shari also adjudicates emerging talent at conferences, schools and independent programs across North America.

Shari is a mother to 3 children, 2 dogs and an extremely needy husband. She loves Broadway Musicals, shopping and all things chocolate. 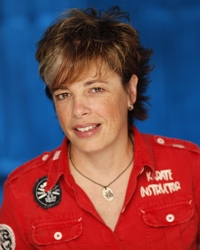 1936 Lana Turner is discovered by “Hollywood Reporter” publisher William R. Wilkerson sipping a soda at the Top Hat café. The way sweaters are worn is changed for a generation …

What did Noëlle Jenkinson have to do with this landmark discovery? Well, nothing really. But when it comes to recognizing and breaking new talent, Noëlle is without peer. She can detect potential talent through the squawk box at the drive through and coax a performance from a coma victim.

Noëlle knows all the important things about the production community. She’s a graduate of the Ryerson University’s Radio & Television Arts program and holds a Certificate in Entertainment Law from Osgoode Hall Law School, but most importantly she can mix a manhattan faster than the cast of Mad Men. Having spent time on the talent payment side of things, she knows her agreements and her twenty plus years as a voice agent have given her the ears of an engineer, the savvy of a Apple Exec and the patience of a saint … Except when you talk during the commercials. Then it gets ugly. 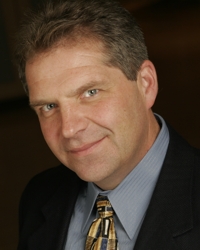 Phil has been an Agent / Manager in Toronto for over 25 Years and with AMI since 2004. A B.F.A. Drama major graduate of Montreal’s Concordia University’s theatre department he has had the privilege of representing some of Canada’s finest performers.

An avid sports enthusiast Phil was an early member of the Toronto Film and Video Softball League and is still a competitive racquetball player and recreational golfer.

Phil along with Gemini award winning actor Judah Katz are cofounders of the “Big Swing” charity golf tournament in support of the Actors Fund of Canada, a charity that AMI proudly supports. 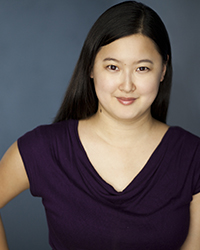 Stephanie has always had a love for the arts. Performing for years as a dancer and Rhythmic Gymnast, she eventually found her way behind the scenes. Stephanie has had a successful career in the entertainment industry for the past 15 years. While still studying at University, she began her career as a Stage Manager for Theatre and Dance. After graduating Ryerson University with a BFA in Theatre Production, she continued to thrive as a sought after Stage Manager in the city.

After international tours and many award winning productions later, she started looking for opportunities to continue to hone her management skills within the industry.

Stephanie dabbled in Producing and Production Coordinating for a couple of short films before joining AMI in 2010. Her performing, production and agency experience makes her a well-rounded agent who understands the business from all angles. 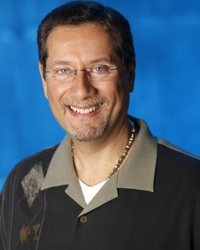 An Actor for 10 years and an Agent for over 30, Ron’s clients are performing in film, television, theatre and commercially in Canada and throughout the world.

Ron is very happy to be working with the professional and well-established team at AMI. 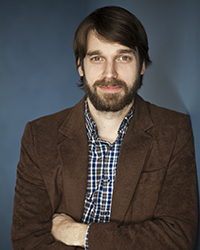 Tim moved to Canada in 2009 and is sorta French, sorta Belgian and sorta (mostly) a Brit. Basically, a socialist wine and beer drinking, chip eating, bloody nice chap. And he does it all with not so much as a hint of an accent. Interests include any tech, cricket, football, coding and early 19th century German philosophy. A renaissance man. 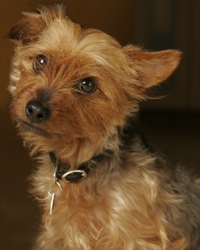 Gracie, or “G” as she’s known in the biz, was a founding member of AMI. Prior to joining AMI, Miss G did a brief stint in voice-casting and as an associate at a production management company. AMI was a natural “next step” in the 9 ½ lb Yorkie-huahua’s career.

Whether greeting clients in reception, seeking treats on the second floor or helping out in the studio, G was a big presence at AMI, and had a reputation as the “hardest working dog in showbiz.”